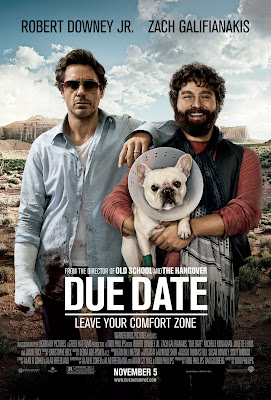 High-strung father-to-be Peter Highman is forced to hitch a ride with aspiring actor Ethan Tremblay on a road trip in order to make it to his child's birth on time.

Peter Highman (Robert Downey Jr.) must get to LA in five days to be at the birth of his firstborn. He is about to fly home from Atlanta when his luggage and wallet are stolen, and he is put on the "no-fly" list. Desperate to get home Peter is forced to accept the offer of Ethan Tremblay (Zach Galifianakis) to hitch a ride with him cross-country. Peter is about to go on a terrifying and agonizing journey of his life.Written by Douglas Young (the-movie-guy)

Rated R for language, drug use and sexual content. See all certifications »

Up 135% in popularity this week. See why on IMDbPro

A white French bulldog appears in both Due Date and ¿Qué pasó ayer?, but it is not the same dog. Scott Budnick was an Executive Producer on both films and owns a French bulldog. See more »

Errors in geography: Just before Ethan and Peter wreck the Impreza, large mountains can be seen in the background. There are no such mountains in the Dallas area, or anywhere in TX outside of the southwest part of the state. The mountains appear more consistent with the type seen in southern California. See more » 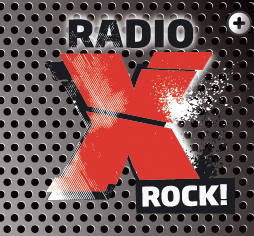 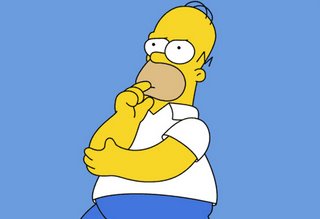